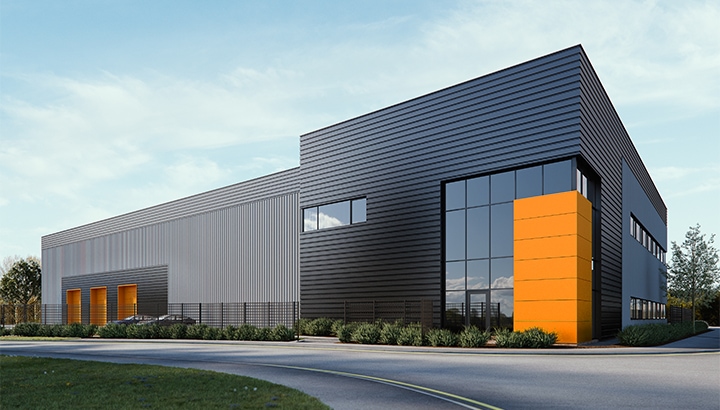 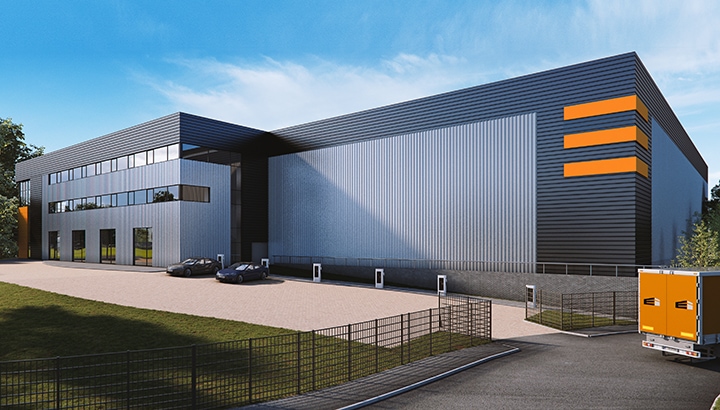 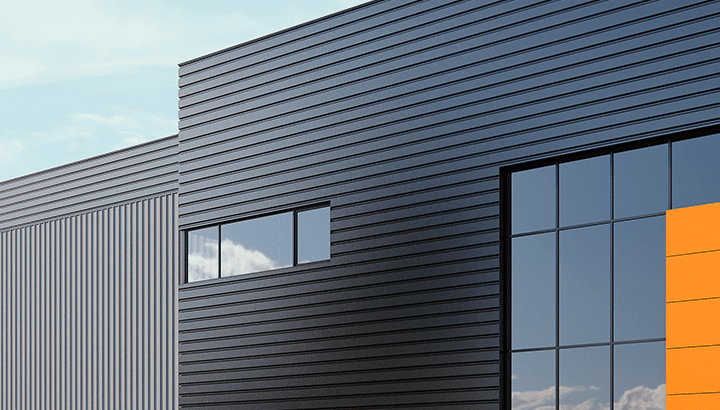 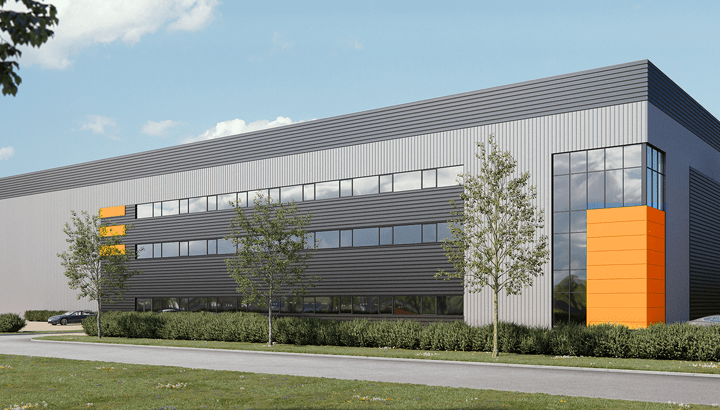 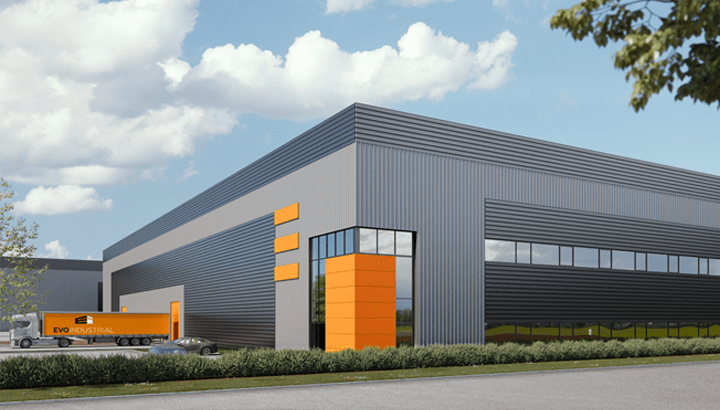 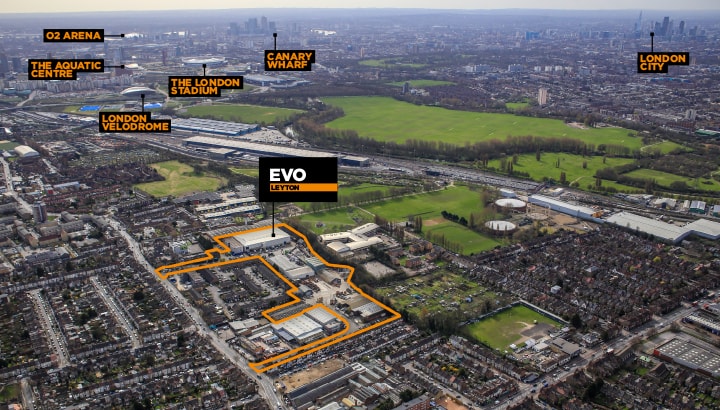 GET IN TOUCH. WE’RE ALWAYS LOOKING FOR PROPERTY.

Evo Industrial is well capitalised through existing funding arrangements, and also provides significant experience in the logistics sector. We work with partners who are strategically aligned and those who are looking to create long-standing relationships. Our strategy is simple: buy smartly, acquire quickly, deliver on time, and, exit swiftly.

Hello, we’re Adam & Don, and we’re the people behind Evo Industrial. The easiest way to think about us is as a 35-year-old startup. We value partnership as being the cornerstone of our offering, and relationship building has been key in our careers so far. Working closely with funding partners, contractors, consultants, and the agency world, allows us to be a credible and fast-moving developer.

It’s our goal to make Evo Industrial a major player in the development and investment space over the coming years. Through utilising our huge contact base, and with innovative critical thinking in a sector in desperate need of disruption, Evo Industrial will bring new ideas to this ever-increasingly important area of the market.

About Don About Adam 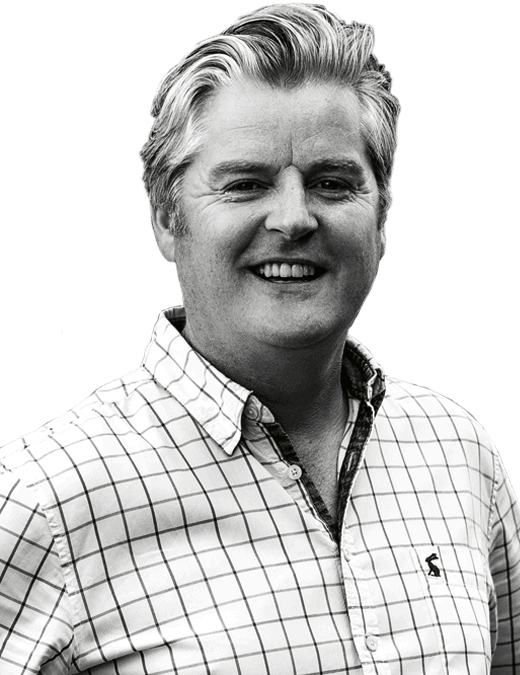 Work
Don is concerned at being characterised as the grey hair in the business but is learning to embrace it. He has worked in property as a Surveyor since the late 80s (photos are available) and having worked at a number of firms, ended up at King Sturge in the mid 1990s, before joining Chancerygate in 2001.

He was a key part of Chancerygate during the 16 years he worked there, five of which were as MD. Prior to Evo Industrial, he worked for a family office in London, and set up his own Development Management and Advisory business, Lesingham, which delivers projects for others.

Outside Work
Don has more hobbies and interests than most, with his Wife comparing him to a modern day Mr Benn (Google it, kids!). When pressed to list them, he comes up with the following: family, motorbikes, cars, sailing, shooting, skiing, and interesting tools…

Work
Adam is less conventional than Don and has a very restless mind. He started his career trading credit derivatives at a hedge fund, before moving into the property sector, where he has over 12 years of industrial development experience through Kier Property, and subsequently at Chancerygate.

In the recent past, Adam left the property sector to set up a plant-based food business with his wife, called The Plantifull Food Co., which he remained active in until the pandemic ruined things. He couldn’t, however, stay away from the glamour of industrial property development for long, especially with the opportunity to once again share an office (or the occasional Zoom meeting) with Don.

Outside Work
Adam is a healthy character whose interests outside of Evo include cycling, tennis, skiing, cryptocurrencies, technology, and the plant-based sector. 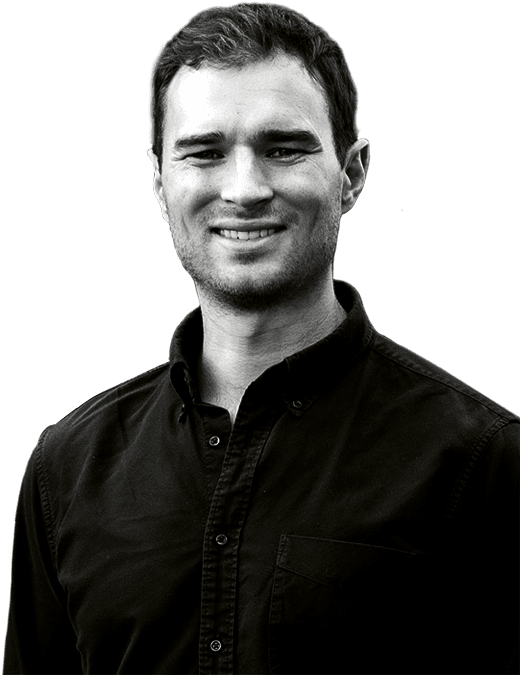 Clean, Green and lean
Not mean

We know you want buildings with low running costs and a low carbon footprint.

EVO developments are (at a minimum) BREEAM Excellent and Net Zero Carbon in use, and so boost green credentials whilst reducing environmental impact. We target an A+ rating for energy performance for net-zero carbon buildings. We use recycled materials, installed solar roof panels and car chargers, and flood the warehouses with natural light. The offices are good to go and a raised floor makes hardware installation easy. Locations are great for logistics, with easy access to major road and rail networks.

During construction, we ensure our selected contractors use apprentices on-site to provide invaluable opportunities to those learning new skills. Additionally, we work closely with both the Henry Angel James Memorial Trust and the Daniel Baird Foundation to equip our buildings with essential defibrillators and bleed kits.

This isn’t a copy and paste solution; we’re looking to enhance our occupational spaces with each and every new scheme. Oh, and our buildings look cool, too.

We hate to be prescriptive with these things, but it’s important to set a limit somewhere. We will also value quality over quantity too; bigger isn’t always better. All development opportunities will be considered in the 1-20 acre range.

Employment. Industrial. Land. Simple. Ultimately, we are looking for value opportunities, so our criteria also extends to refurbishment and income generating assets, providing there is a short-term exit plan, too.

There’s no need to be clever here: all great UK locations considered. High employment generating areas with proximity to city centres or gateway access are preferred.

Relationships are everything, especially in the property world. Enhanced introductory fees will be paid for genuine off-market opportunities. Nice. 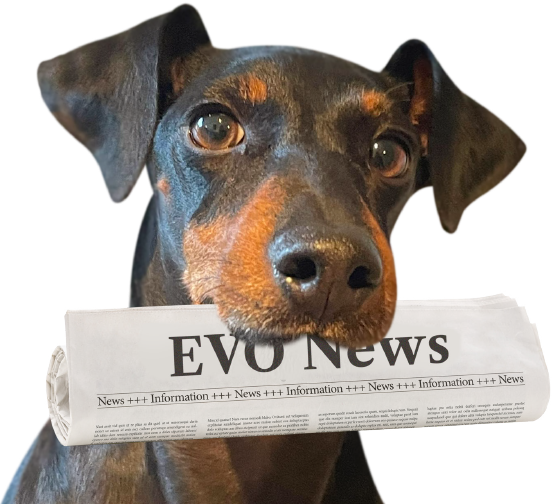